Spin bikes also known as spinning bikes, indoor cycling bikes, and indoor bikes are the hype in world exercise bikes. But there are so many doubts and questions about these stationary bikes. Most people still fear from the impact of the bike on the body and how comfortable it is.

Using years of my experience with spin bikes, I am going to answer to most of these questions about spinning bikes and I hope the following answers help you make the right decision about these popular exercise bikes. But if your question is not answered, please feel free to leave a comment below or get in touch with me via contact page and I will try to answer your question about indoor cycling bike exercise and spin bike resistance, pedals, seats, or any other question you might have.

Spin bikes are literally the most intense type of exercise bikes on the market and to be honest they are not for everyone, especially if you are on recovery, have knee injuries or you are senior person. These exercise bikes come with heavy flywheels that require good knees and and great flexibility as you need to bend over the handlebars. With that said, if you think fall in the category that you can use a spin bike, I suggest you to read my detailed spin bike buying guide so you would know what to look for when choosing a spin bike for your home. 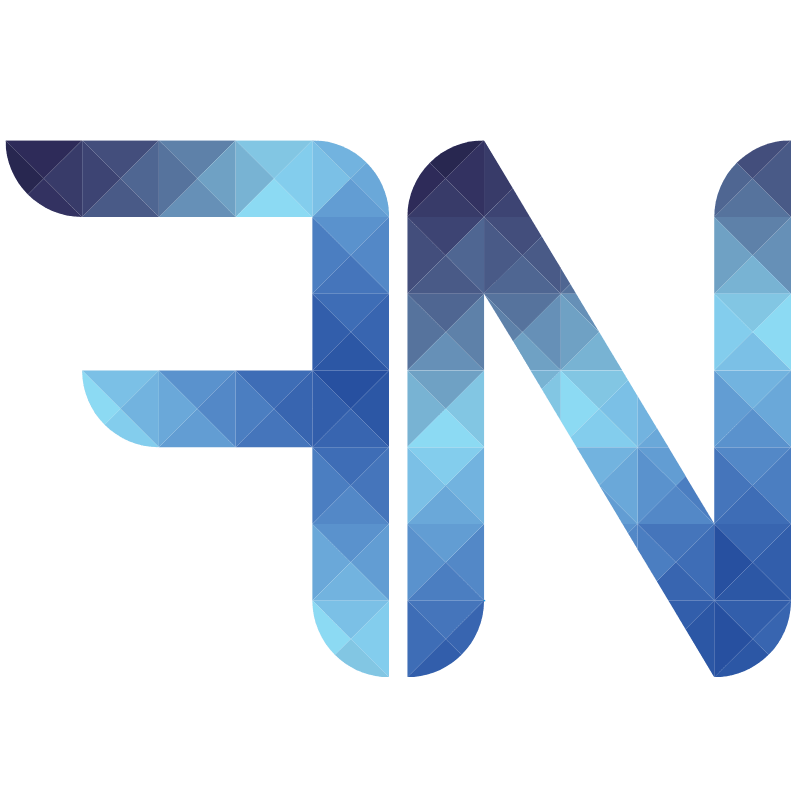